Despite being the first football membership to focus on digital channels, the Clubâ€™s fan platform â€śCityzensâ€ť had a low engagement rate, especially with international supporters. Research led to the concept of a global fan platform that rewards fansâ€™ loyalty while empowering them with a social tool to create and connect an active, global community. Method and GlobalLogic worked hand-in-hand to define, design, build and launch this vision in less than six months.

Our partnership resulted in an understanding of fan loyalty and engagement at a global level, reaching roughly 1 million fans in the first month in the market. Cityzens continues to be a key component for digital fan engagement for the club. 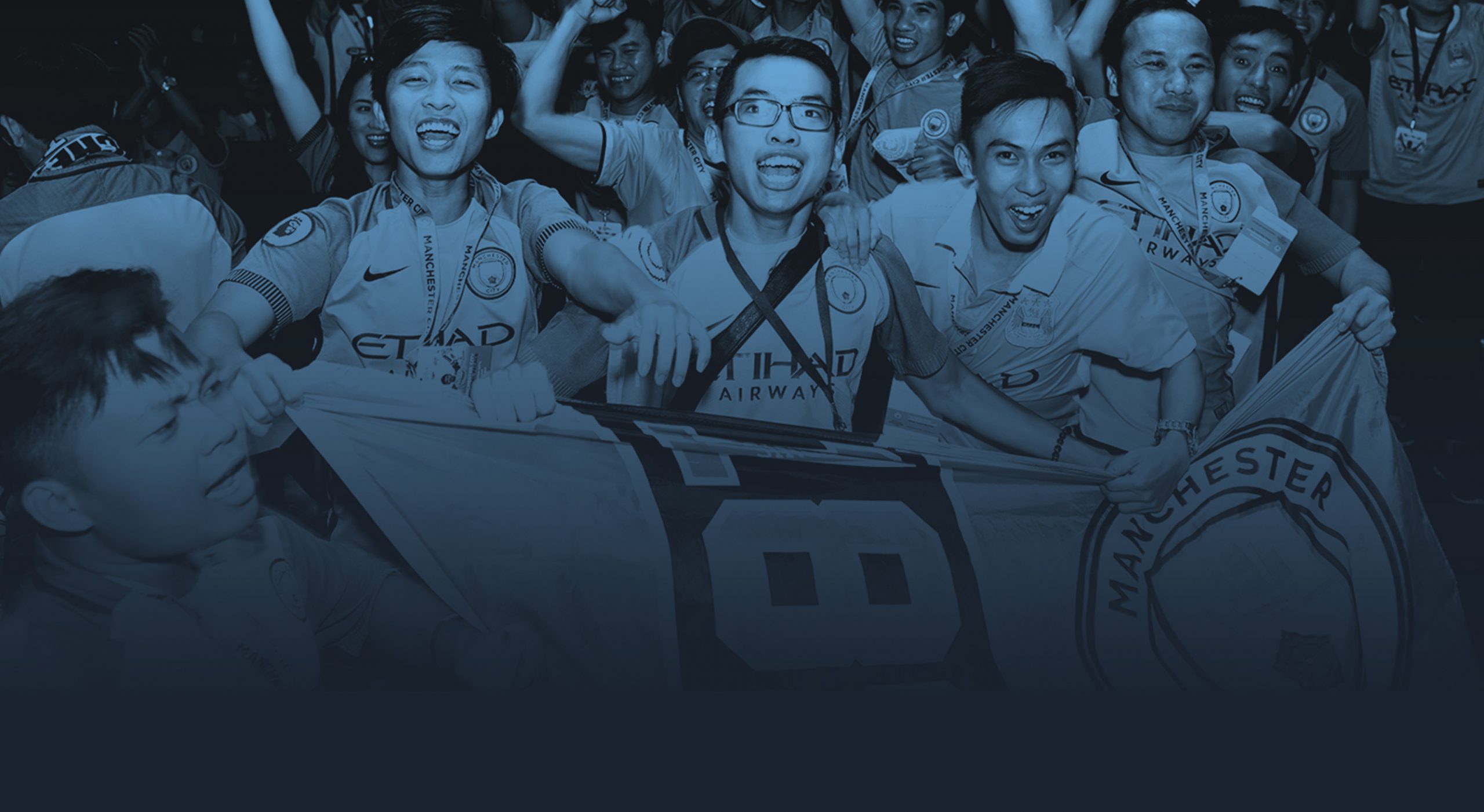 Designing for a global fanbase

By taking a strategic, user-centered design approach from the start, we distilled the businessâ€™ objective into a clear value proposition for fans. Cityzens took the shape of a global fan platform that rewards fansâ€™ loyalty while empowering them with a social tool to create and connect with an active, global community.

On the back end, Cityzensâ€™ admin console provides Manchester City FC teams with tools to analyze engagement and behavioral analytics, empowering the club to continually optimize the experience for users â€“ the first football club to do so.

Accelerating time to market, together

In under six months, the product went from definition to launch, serving a million fans worldwide in the first month. This was made possible by bringing together Manchester Cityâ€™s Fan Engagement, Digital and IT teams, and Method Design and GlobalLogic Engineering teams; utilizing a weekly cadence for in-person team synchronization.

A human-centered approach to transformation