A new site for a new soccer team

David Tepper, the owner of the Carolina Panthers, was awarded the 30th Charlotte Major League Soccer (MLS) franchise. The Charlotte team will join the league and play its first season in 2022. The team is expected to host tens of thousands of soccer fans at Bank of America Stadium.

While the owner was waiting for approval from the City of Charlotte, the team called on Method (formerly Skookum) to rapidly build a website behind the scenes. The site needed to increase brand awareness for Charlotte MLS, collect email addresses from interested fans, sell tickets, and handle significant traffic spikes. Most challenging of all, it had to be designed, developed, and ready for launch when the city’s approval was expected: in just three weeks.

Rapid site deployment for the win

Our agile team compressed a process that often takes months into a fraction of the time. By balancing the client’s needs and with their audience’s needs, we quickly created a WordPress site that is responsive, accessible, adaptable, and able to handle huge traffic spikes.

To maintain a fast pace, our team hosted multiple feedback sessions each week with the client and even sped up the launch by sharing the password-protected site to gather instant feedback and make micro-changes in real-time.

When the city approved the team, we were ready for launch — and fans came running. 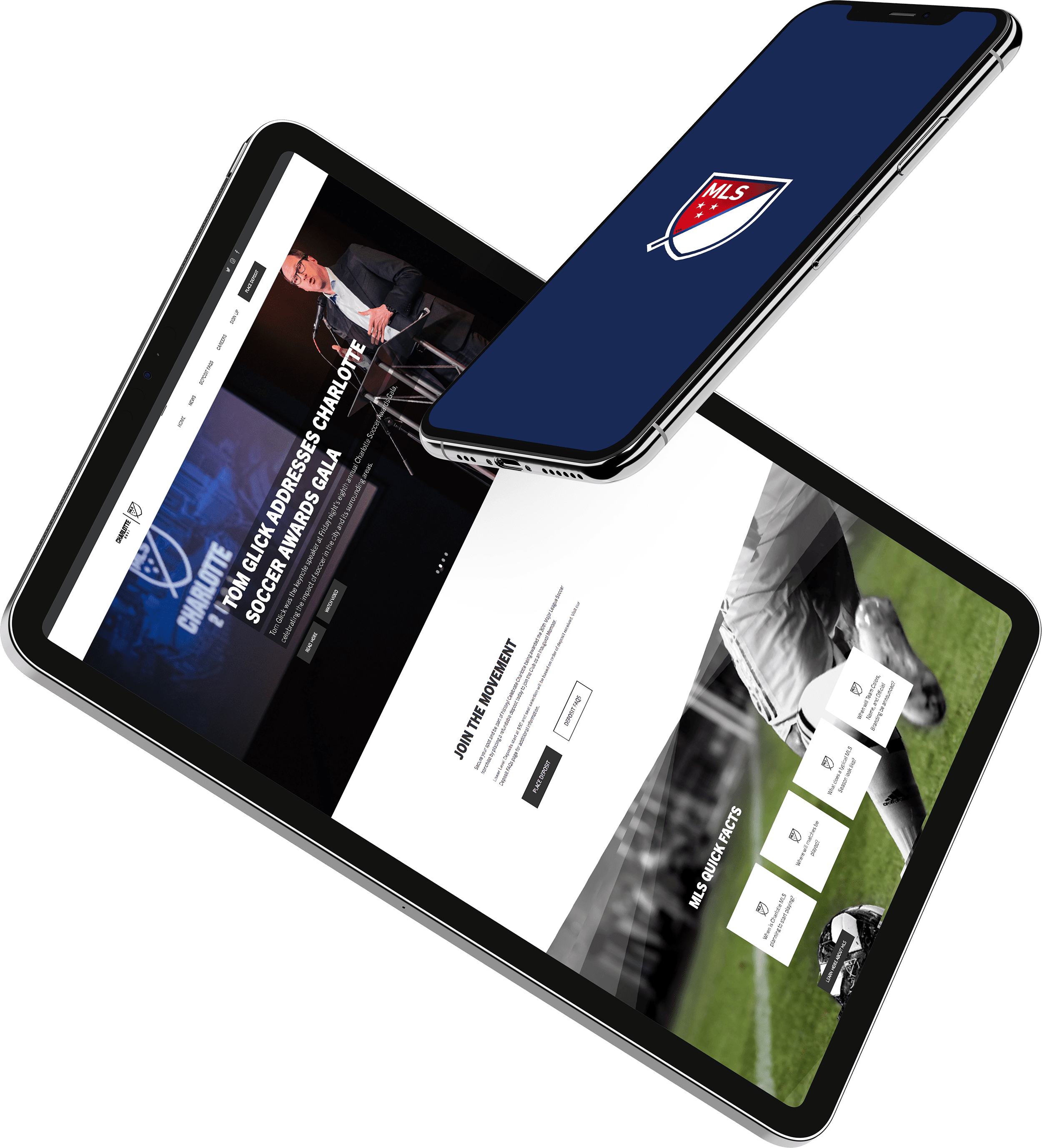 Just three weeks after beginning our work together, the site was ready to welcome fans. It withstood a huge surge in traffic as visitors came to learn about the new team, get connected, and make 20,000+ deposits on season tickets.